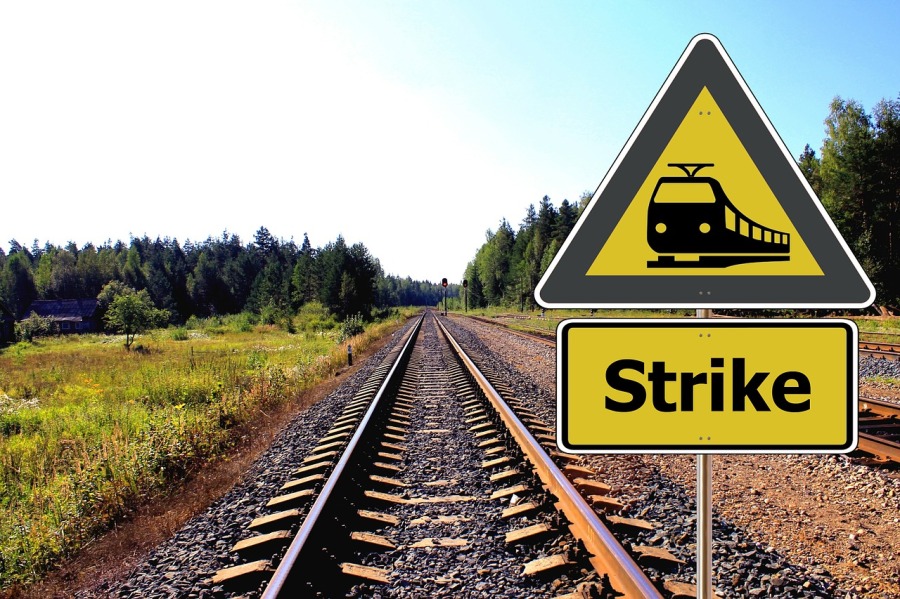 I woke up to the sound of my five-year-old vomiting and shot out of bed. “Noooo,” I groaned, filled with sudden dread. Not just because I hate vomit. Not just because my son’s suffering fills me with helpless pity. More than either of those, I felt forebodings of disappointment. This was the morning my husband and I were supposed to leave for a long-awaited anniversary getaway. I had taken the day off of work. I had gone to bed the night before with the promise of sleeping in, putting the kids on the bus, and then heading for the mountains. I looked at the clock: 4:46 a.m.

All my vibrant imaginings of meals and hikes with my husband, afternoons spent reading and playing cards, exploring a town we’d never been to, the simple splendor of being alone together and unhurried–all that turned black and white in my mind, fading like an after-image on an old television screen in the seconds after it’s been turned off.

My husband was already in the bathroom with my son, and as we patted his back and cleaned his face and got a bowl for him to take back to our bed in case of another bout of nausea, I looked at my husband and said quietly, “What will this mean for us?” He shook his head, uncertain as I was.

I lay in bed next to my sick little one, but I couldn’t go back sleep. I tried to shift my worry and fear aside as I prayed for help. That he would feel better. That his grandparents might be willing to still take him for the weekend. I thought of our trip to Mexico a few months prior–our first real vacation together in years. It was like being in a dream for the first two days–until norovirus hit both of us with violent nausea and landed my husband in the hospital. We were still sick when we flew home. Another trip stolen by illness, I cynically thought. A part of me wanted to feel angry and victimized in that moment, but I tried to shift it aside too, aware that those feelings would only take me to a very ugly place of resentment if indeed our trip was a no-go.

I flashed back to another trip, another disappointment. I was nineteen, traveling through Italy with a college friend. It was my first travel experience without adult supervision. We’d had an amazing time, moving from Florence to Venice and then the Cinque Terre. The last bit of the trip we met up with a childhood friend doing study abroad in Italy and some of her fellow students. We took an overnight train to Sicily to enjoy warm beaches before going home.

But while we were in Sicily, there was a train strike. I remember news of it coming on the television at a little restaurant where we were having dinner. I don’t speak Italian, and I asked what was going on–I could tell it had to do with the trains. A snotty girl who hadn’t said one kind word the entire trip said, “It won’t matter to you.” Come to find out the next morning that the train workers union was striking and if we didn’t get the next train out of Sicily, we’d never make it to Milan for our return flight in a couple of days. We had maybe thirty minutes to get our stuff and go.

The next several hours were a whirlwind of packing, hurried goodbyes, overcrowded trains, and a frantic search for a hotel room in Milan. When we finally found a place we could afford that wasn’t a brothel, we had 36 hours until our flight and I was ready to curl up in a ball and sleep my way through it. I had little interest in Milan and I couldn’t get over my disappointment at what we had to leave behind. We had planned to see the ruins in Taormina and I was going to eat swordfish for the first time. The day before I’d been in a bikini on a sandy beach and now I was freezing under a constant grey drizzle.

Thankfully, the friend I was traveling with was undaunted. She marched down to the front desk and came back a half hour later with her hands full of tourist brochures and a plan to see the Sforza Castle, the Milan Duomo, and the shops in the Galleria.

It was then that I realized something about myself: I really don’t like it when plans change. So much so, my disappointment can get in the way of making a new plan, which might end up being just as appealing as the first. If it weren’t for my friend, I would have holed up in that hotel room and wallowed. I would have wasted a day-and-a-half in Italy! The adult me who hasn’t set foot on the Continent in thirteen years is appalled by the very notion. Instead, we met a Five Star General at the castle, saw one of Michelangelo’s pietas, ate gelato with some cute Italian boys in the Piazza next to the Duomo, and window-shopped some serious Milanese fashion.

Back in the present, in bed with my little puker, I finally got up and into the shower, acceding to the fact that my dreamt-of lie in was not happening. As the water poured on my scalp I prayed again for my son to get well quickly, for our trip not to be ruined. But I also prayed for my own peace and acceptance of whatever came next. I thought of the many little projects around the house I never seem to have time for. An unexpected weekend in quarantine might be just the thing for them. I thought about the possibility of leaving a day later and still getting part of the time away. Then I thought of colleagues of mine who fought cancer this year, friends’ children with frightening and terminal diseases.

I thought of my son, healthy enough to experience his first round of elementary school germs with the resilience to bounce back in a few days. Also, he may only be five, but he manages to vomit into the toilet every time, which is something of a minor miracle. I thought of my husband, with whom I’d experienced the last twelve years as my spouse and partner. A husband who gets up to deal with vomit at four in the morning, who manages the middle of the night wake-ups and does the snuggle duty so I don’t have to most of the time. A man I want many, many more anniversaries with.

Even if we didn’t get our weekend away, I knew that I would be ok. I already had so much. And so much more is coming.

In the end, my son stopped vomiting at six a.m. and by noon he’d kept down water and applesauce for a few hours. The grandparents were graciously willing to take him and we were on the road by early afternoon. We only lost a few hours of our trip and it turned out to be one of the most restful weekends we’ve had together in a long time. Things usually work out, don’t they? But plans are rarely unsullied in the process. And my groundedness has to come from inside: from the quiet place that can flex, and see new possibility, and stay grateful.

J.M. RODDY is a freelance and fiction writer, a high school teacher, a mother of two, and a pursuer of whole-hearted living.