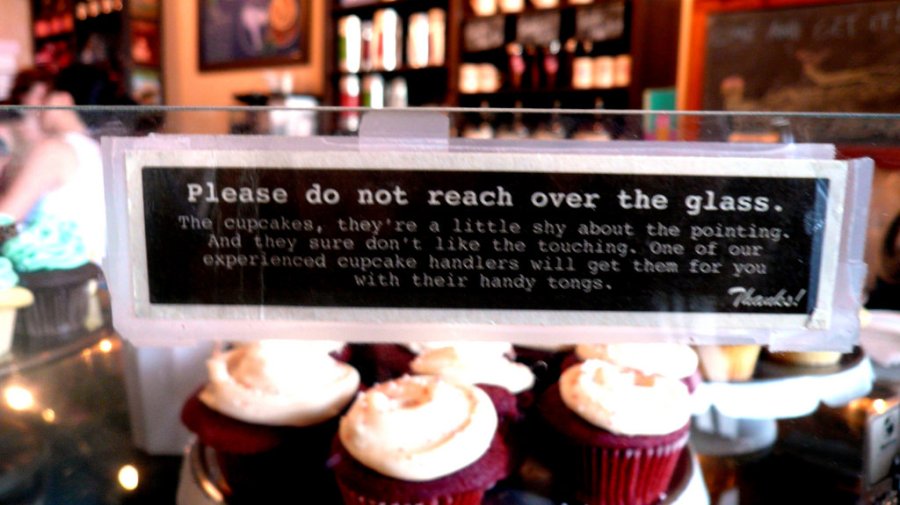 Early in the morning, almost empty, I’m the youngest one in the changing area and the first one in the water. They like to call me “little girl.” Could be derogatory. I choose to believe it’s endearing, that they think I am endearing. The water is cold at first. Slow wade in, but not cold enough after the class starts and you’re sweating. The teacher is brutal and muscular and fit. She loves Celine Dion songs and sings along so loudly as we cool down and then float letting tired muscles relax in the water, just our faces unsubmerged and haloed.

It was in this sacred space that the woman approached me. I’d seen her before, but she wasn’t a regular. She swam over and in almost a New Jersey lilt she said in a sing-song, “I have a nephew.”

Celine had not stopped singing about the Titanic sinking. This woman’s long face, now almost too close to mine, had smiling eyes and that golden retriever safety in it. I stood up and proceeded to tread water even though I could touch. I think I was afraid to show my naturally awkward response to her statement, which she followed up with, “and he’s single.” There we go. The pool shifted in the tidal wave of understanding, but I kept treading. She assured me her whole family was catholic so he wouldn’t try anything funny for fear of eternal guilt. She smiled and I thought if the nephew was like his aunt, he must come from good stock. For some reason, right then, I wasn’t afraid. I was flattered. I still should have said no.

Blind dates don’t scare me. I’m not sure why, but it’s such an adrenaline rush. Some people would rather jump out of a small airplane than meet a stranger at a cupcake place in Seattle.

I got there early, despite my penchant for procrastination. The cutesie pennants flying across the ceiling matched the rows and rows of frosted mini cakes. Red velvet, Hummingbird (a kind of carrot cake I think), chocolate indulgence. All had a place and a purpose in this pastel paradise. And my thought was, if you’re going to go through the pain of small talk in an open space, you may as well enjoy a cupcake while you’re at it. The place alone could make for conversation starters, and I needed enough fodder to fuel about an hour of space.

When he walked in, he was the opposite of expectation. I don’t know. His aunt gave off the Microsoft vibe, or the he’s just shy vibe. He had showered, at least I hoped that was why his hair was wet. It wasn’t raining, so. He wore a white western shirt that snapped down the front. The sleeves were rolled up to the elbow and the almost bedazzled pockets boasted pointed and twirled designs that continued over the shoulders and onto the back. Nice jeans. Work boots. He walked in toward the counter and got in line like he’d been there before. Then he looked around and since we were the only two without small kids in tote it occurred to both pretty fast that this was it. He nervously shifted his weight as I walked toward the counter and got in line with him. We shook hands, made quick eye contact and began the perusal of the menu and common gab of old friends that new tend to fake. As I ordered, I made a quick list of possible questions in my mind, starting with the almost bloody looking swath of black newly inked on his arm.

Then in a dirty twist of fate, the tiny braided hipster barista stole my best material. Her eyes twinkled as she asked him what the odd shape was and what it represented and where he got it. That little cupcake slinger was making my next hour a lot tougher. I listened as he leaned over the counter and chatted casually about the fat cat he’d gotten on his forearm that day. It was simply a cat shape all filled in. He got it “cause he was bored” and let the lady with the needle pick it. Did he have any more? Oh yes, definitely.

Here are your cupcakes. Come back and tell me more sometime, said the girl with blackened eyelids. I found us a table on an edge near the freedom of open space just far enough away from passersby and small children and just close enough to the exit to bolt if necessary. And so it began.

He sold cars and never went to church but he liked his aunt and respected her tons. As a kid he liked Michael Jackson and especially his videos. But he would live and die by country music forever. Avatar was the best movie ever made, he said, and he could talk about it for hours. And he did talk about it, for almost an hour. I had to bring it back to tattoos. I couldn’t let this end without at least circling back. Though our time was almost up because I had that thing, with a friend, in need, that I promised, I’d totally help her, with it, tonight…

I had to know.

He made a list and showed what was surface level. An anchor, a chain, a bird, a cat (that one I had seen), a dollar sign, a Tasmanian devil, a lady on the front of a ship setting sail, “and I got a steak dinner on my chest!”

In my studies of characters and episodic tales and 6 point plot arcs, and saving the cat, these are the details that keep us reading. These are the moments that matter in story.

This was the purpose of cupcakes and meet-cutes. And I regret to inform you that I did not follow up. As a personal measure of protection, I try not to ask men to take off their white studded shirts in public places on the regular. But for the life of me I went home plagued by the questions that will never find answers. Were there any sides? Was it plated? Did the plate have a design? Was the silverware in place? Steak knife? Medium rare? Plagued and curious and filled with regret. I may never know, but a girl can dream, can’t she?

STEPHANIE PLATTER is a teacher, writer, film critic, and coffee lover who will always wonder.