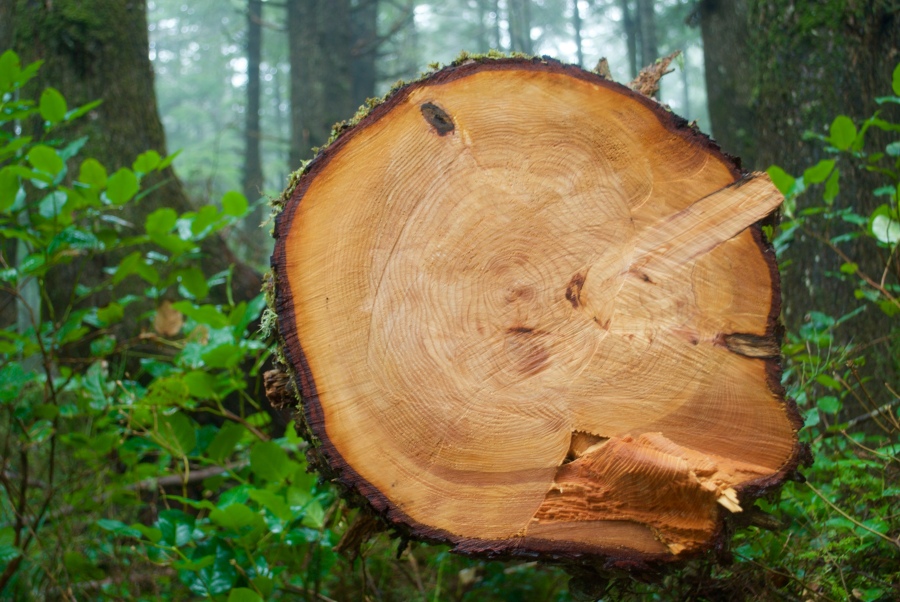 I have a good poker face. With three older brothers, it served me well through my childhood. I learned quickly that they wanted to get a reaction out of me. If their teasing didn’t seem to bug me, they would leave me alone. I learned to control my emotions by pushing them down, relaxing my muscles. I can even ignore tickling if I want to.

I learned to channel some of my emotions into writing and art. I started writing in my diary until I realized that diaries are easily stolen and cheap locks are easily picked. So instead I started to write vague angsty poetry. So vague that I would forget what it was about soon after I wrote it. These strategies worked well when I was young, but as most things often do, they have two sides.

Last year I was flying home from a short trip, and I ended up watching the Pixar film Inside Out. My grown up self is kind of a snob, and I have a hard time letting myself watch kids movies, usually watching them only with a niece or nephew. On the plane, though, there weren’t many good options, and I decided to indulge myself. I laughed, I cried and I was struck to my core. The movie portrayed emotions as five characters, Joy, Fear, Anger, Sadness and Disgust, who lived inside a little girl’s head, controlling her actions. Of course Joy ran the show and everyone loved her. Disgust, Fear and Anger kept the little girl safe from dangerous things, but Sadness didn’t seem to have a purpose; she was kind of a downer. The other emotions didn’t know what to do with Sadness and wouldn’t let her participate.

Of course the emotions finally realized Sadness had a purpose and she saved the day just in time. In the end it revealed the importance of sadness and the grieving process. I had never heard it explained so simply. Sadness created empathy in others, and empathy brought comfort and understanding.

I used to be scared that being vulnerable would drive others away, but it actually does the opposite. If I never share sadness, no one can empathize with me. If I hide all of my negative emotions, they will come out in other ways, or I can end up numbing everything, the bad and the good.

Last year I got in a fight with a friend on Facebook and we both hurt each other’s feelings. Facebook is not a good way to communicate. Ever. For a minute I was scared that we would never be friends again and I started to panic, which soon led to a downward spiral of fear and shame. Instead of staying there, I remembered the movie. I realized I had a good friend nearby and I knew I needed to share my feelings instead of hiding them away. I took a deep breath, willed my legs to move and went to see my friend.

I cried for a while, feeling completely embarrassed but she was compassionate and said things I needed to hear, like “I love you,” and “You’re going to be okay.” Insteading of fighting my emotions and trying to hide them I let them out in a healthy way. I grew closer to my friend that day too, allowing her into my imperfect life. I made up with the other friend on Facebook after I had cooled down. Of course it was just a misunderstanding.

If I don’t share my emotions people cannot get close to me. It can keep away bad things but more often than not it keeps away the beautiful too. It can keep me from being known on a deeper, more intimate level. I do not regret very many things in life. I can’t help how I interpreted my surroundings and learned to protect myself. A hard shell served me well as a child, but not anymore. I can’t change the past, but I know if I don’t change now, I will regret it in the future. 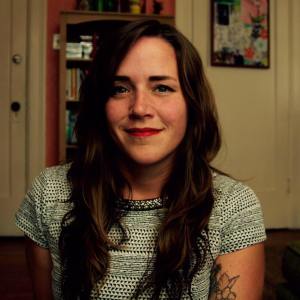 Hannah Lunstrum is joyfully surprised every day that the sun comes out in the Pacific Northwest and tries to get out in it as often as possible. She has worked for nonprofits for over 16 years and recently took up writing and photography. She has an affinity for owls, Instagram and whiskey and lives in a historic mansion with 10 other people in the suburbs of Seattle.