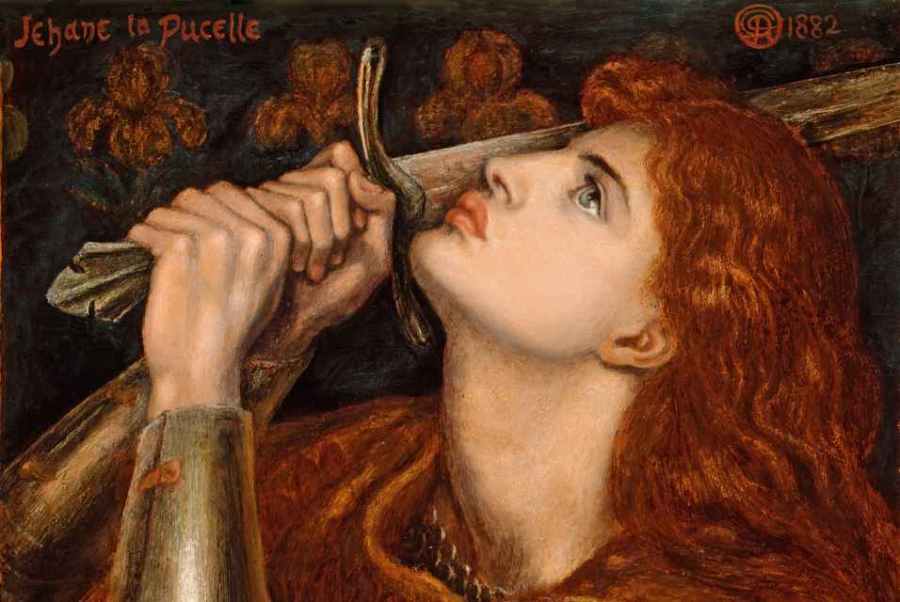 “She needed a hero so she became one.”

I’ve been teaching my students about heroes and hero stories. We talk about the literary criteria. A hero is someone set apart, often from birth. We identify with them. They have a code of honor that requires them to take action when other’s won’t or can’t, usually on behalf of those who need rescuing or who seem beyond help. Heroes do this knowing that they will most likely die in the attempt, but they act anyway. Heroes are aided by the supernatural, the gods. And heroes are brave, strong, and kind. If they falter, the supernatural aids correct them and hold them accountable.

It’s an election year, which always leaves me feeling hollowed out and despairing, but especially this year. Racism, corruption, and hatred seem rampant. The election drags it all into the light and, like a school bully, challenges anyone to hand over their ideals like so much lunch money or get punched in the face. I keep leaving the break room at work because I feel panicked when people begin to talk about politics. I don’t want to stand in judgement over anyone and I don’t want to become a thought-avenger for my own convictions. But if I keep listening, I know I’ll lose my mind over the completely incoherent things people are willing to believe. So I go.

What is this craziness that pits us against one another in ideological warfare? What is the path of peace when everyone is expected to take a side?

During the 2008 election I wrote a faith-driven article on my personal blog about the upside-down value system found in the gospels. Love your enemy. Let them bring out the best in you, not the worst. If someone slaps you, stand there and take it. Don’t pick on people, jump on their failures, criticize their faults–not unless you want the same treatment. Don’t point out the smudge on someone else’s face when yours is distorted with contempt. If someone steals your shirt, give them your coat too.

I doubt these imperatives from the Gospel of Luke would get much traction in the political arena. We’re always trying to sanctify politics, particularly our own, but Christian spirituality, which so many Americans would say they subscribe to, is never going to fit snugly into that box.

I think our culture is seeking heroes. We want to believe in someone larger than life who can step in where others fail and solve the problems, beat up the bad guys, and enforce a better code of honor on the world. We are overwhelmed by the brokenness and the poverty and the wrongness of the world and we want someone to fix it. Someone with power we just don’t have. This is why the Marvel Universe proliferated after the 2008 market crash and the fantasy genre rocketed up best seller lists. We want to believe in heroes, superpowers, and clear delineations of good versus evil.

Diana Wynne Jones, author of many delightful novels including Howl’s Moving Castle, said that Christianity modified the heroic tradition to become something humanist and feminist. For in Christianity, every ordinary person is chosen and set apart, including women. And every ordinary person is aided by God. And in Jesus, whom Christians believe died on behalf of others, the heroic code of honor is the example for all.

I’m encouraged by this because, while the world does need heroes, I already am one. And so is every person with the beautiful naivete to believe that they are unique and guided and have something worthwhile to do in this world.

The hero is called out of their ordinary world and into adventure, and most often that hero will initially reject the invitation. Whether someone else prevents them, or they don’t believe they have what it takes, or they fear the risks and dangers of the unknown challenges beyond their familiar life, something causes them to balk. But the hero, in order to have a story, is foremost a person who eventually answers the call, often with the help of a mentor, or because they lose the option to go back to a normal life.

We seek a hero, but we, like most heroes, must discover that when the ordinary world is threatened we can only save it by leaving it and discovering who we are and what we’re made of. We must face death and overcome our limitations. Only then can we apprehend and bring to the world the very thing that can save it. And that something is often oneself, now that we have discovered who we truly are. This is the moment Luke realizes he can use the Force. Or Dorothy is told to click her ruby slippers. Or Neo begins to believe that he’s the One. “The power is within you.” It always has been.

And so when I look at the world in a contentious, provocative, and ugly election year, a year that holds a mirror up to America of what we’ve really become, and I want to go into a cave with a twenty-year supply of chocolate and mystery novels set in quaint English villages, I’m trying to remember that the power within me is formidable. I’m not a victim. I am a hero. And so are you.

J.M. Roddy is a freelance writer, a children’s author, and a pursuer of whole-hearted living. She is currently resisting the urge to build a nuclear bunker in her backyard. Instead she tries to flirt more with babies and teach her students to find the heroic in themselves.