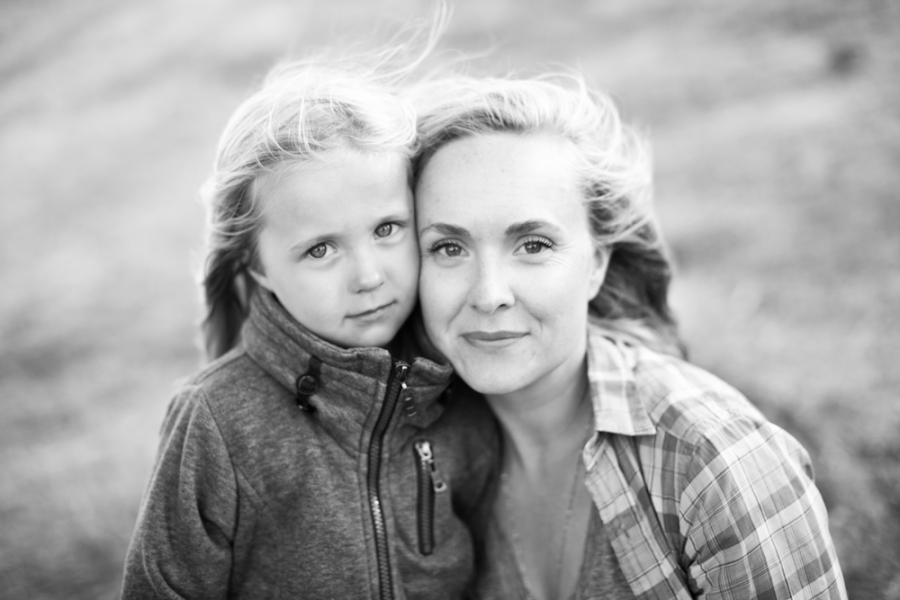 My five-year-old daughter awoke from her nap still warm and rubbing the sleep from her eyes. She climbed onto my lap as I sat at my desk, trying to muster the energy and creativity to write something. She asked if she could help, so I told her I needed to write something involving the word ‘create.’ She dictated and I typed. This is her precious, unedited offering. It was too good not to share.

god created us
he created the world
he created the beautiful sun and the mountains
the goats, sheep, and other animals
he saved his people
the son of god
his name was jesus

at the end of the waterfall there was a path leading to a meadow
jesus said, ‘follow me and we will go in this meadow.
cut down the grass and some of the trees
and we will gather sticks that we have cut down
and we will make houses and build a village.
it will keep us safe from evil.’

there was an ocean nearby
jesus taught them how to fish
so they could have lots of food for the winter
they started to find metal and brick
then when they had all three—brick, metal, and wood—
they started to build an even bigger village

they started writing emails to each other about plants, bushes, and trees
they wrote two grocery shop lists
one for them, and then they emailed the other to their friend
if the friend sends the email back, that’s ‘yes’
but, if the friend doesn’t send it back, that’s a ‘no’ 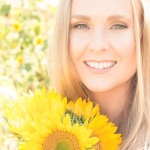 Rachel Womelsduff Gough is trying to slow down enough to hear when her children speak magic.